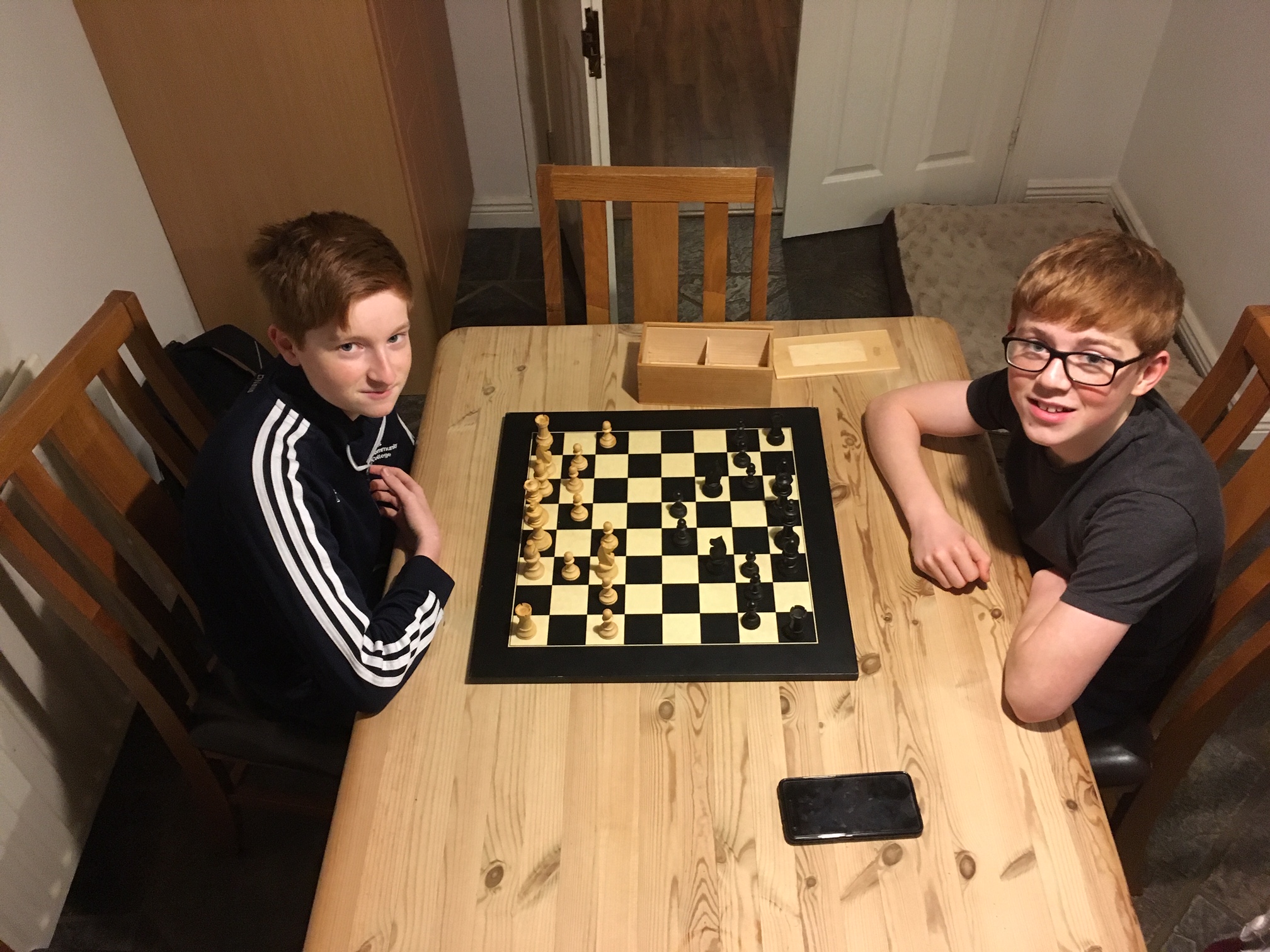 Diarmuid’s Story
We are currently 5 weeks into a 9 week exchange and I personally think it is going great. I think it is going well because Andoni and I were matched really well, we even look alike!! We also have the same interests; for the most part. We both enjoy video games and soccer. When Andoni came I introduced him to my hobbies, kickboxing and rugby and we took up a new hobby, yoga. Andoni seemed to really enjoy kickboxing and yoga, however he really did not like rugby. Luckily we found him a soccer team for him to train with. Andoni is doing really well in school, he has made friends and is doing very well in his subjects. At first he seemed very shy but now he has completely opened up.

Andoni’s story
We are in the 5th week into a 9 week exchange and for me, for the moment, the exchange is going better than I thought. It is going really good. Diarmuid and I get along because we have mostly the same hobbies, we both like video games or Star Wars for example. The Irish family is very good with me and that makes me feel more comfortable. I am shy but I think with the time I opened up and it’s more easy to speak with the family now.

In Ireland I started doing a lot more new activities. I started yoga, I like yoga and I think it’s good to relax. I do kickboxing, my favourite activity, I don’t know why but I really like it. I started rugby too but I don’t like it very much. I think I do very well in school, I make a lot of new friends and I have a 100% in science test!!! Finally I would like to thank Enda, Siobhán, Tomás and Diarmuid and Cú (the dog) who helped me overcome my little fear of dogs.

Keep updated with us

You can find out more about which cookies we are using or switch them off in settings.

This website uses cookies so that we can provide you with the best user experience possible. Cookie information is stored in your browser and performs functions such as recognising you when you return to our website and helping our team to understand which sections of the website you find most interesting and useful.

You can adjust all of your cookie settings by navigating the tabs on the left hand side.

Strictly Necessary Cookie should be enabled at all times so that we can save your preferences for cookie settings.

If you disable this cookie, we will not be able to save your preferences. This means that every time you visit this website you will need to enable or disable cookies again.